Arsenal star on his way out of the club, will finalise move on Monday

Arsenal star on his way out of the club, will finalise move on Monday – originally posted on Sportslens.com 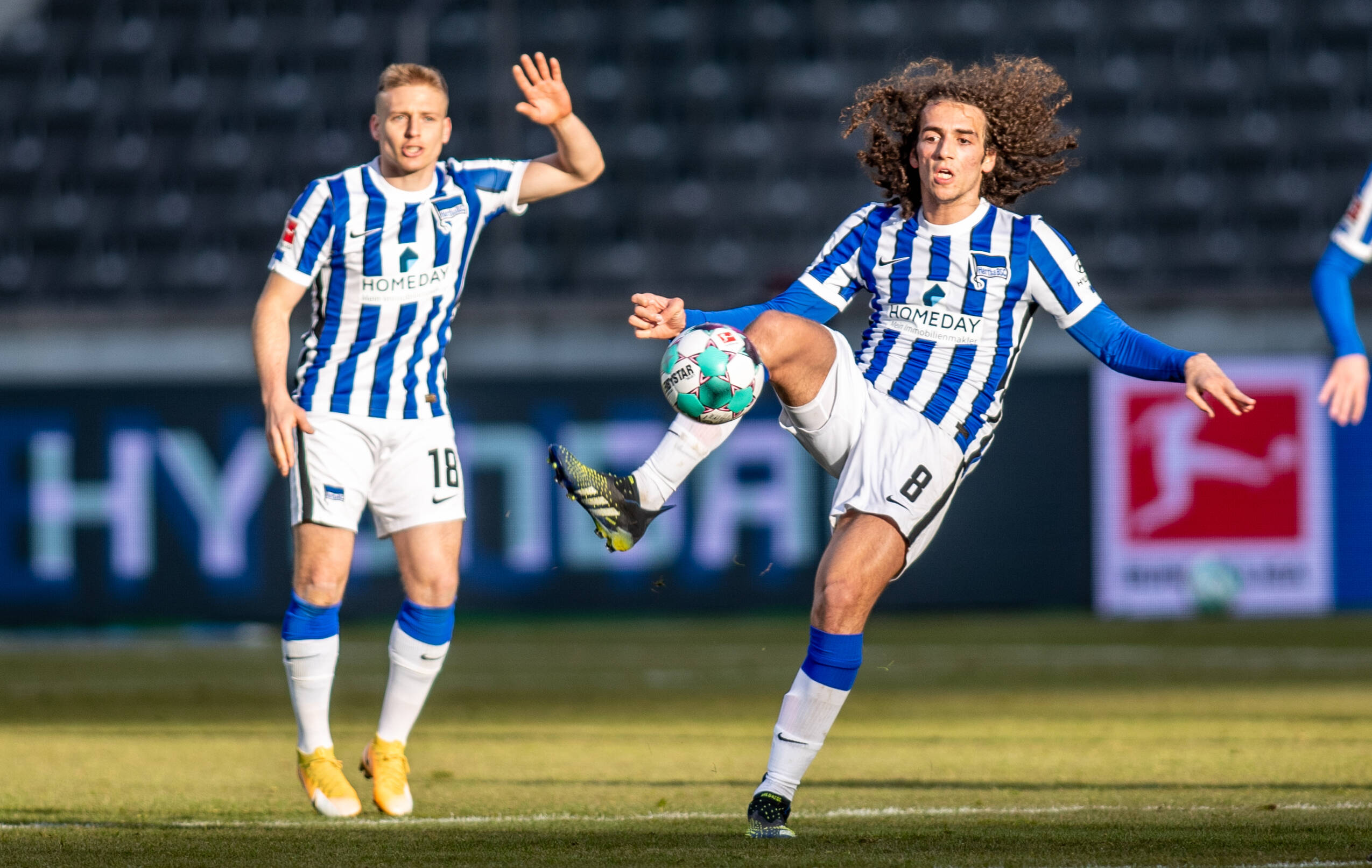 Arsenal midfielder Matteo Guendouzi is reportedly closing in on a move to Marseille on a four-year deal.

According to journalist Mohamed Toubache-Ter, the 22-year-old will be in France on Monday to finalise the deal.

Marseille will pay an initial €1 million to take Guendouzi on loan, with a further €11m to be paid when the transfer becomes permanent.

Guendouzi fell out of favour at Arsenal towards the end of the 2019/20 season after an on-field altercation during a game against Brighton & Hove Albion.

He briefly grabbed Neal Maupay by the neck as he was angry with the striker’s involvement in Bernd Leno’s knee injury.

Mikel Arteta was unimpressed with Guendouzi’s antics and axed him from his plans.

The Frenchman spent most of last season on loan at Hertha Berlin, and his performances sparked interest from Borussia Dortmund.

Arsenal wanted to use Guendouzi as part of a swap deal to sign Nuno Tavares from Benfica, but the Frenchman insisted he wanted to join Marseille.

Arteta will be pleased to see the back of Guendouzi, with the player clearly not part of his vision for the club.

The player showed glimpses of his ability at Arsenal, but he needs to keep his temperament in check if he is to fulfil his potential.