Arsenal will be looking to add a creative and goalscoring midfielder in the transfer window this summer and no option seems more fitting than Norwich City’s Emi Buendia.

Buendia was recently called up to the Argentinian national team for the first time after a exceptional season with newly promoted Norwich in which he scored 15 goals and aided with 17 assists.

However, reports now suggest that Arsenal have rekindled the interest in the player with him moving to ‘the top’ of their attacking midfield list for the summer.

Arsenal are yet to make an official offer for Buendia, but he has moved to the top of their list of playmaker targets as discussions inside the club ramp up ahead of the summer transfer window.

The report by Goal also includes quotes from the Norwich City boss.

Daniel Farke has insisted that it would take an ‘unbelievable offer’ to get the Argentine out of the club.

“Of course if one of the best clubs in the world wants Emi as a starter and makes an unbelievable offer then it could be a realistic solution for all parties,” said the German coach.

“If there is a club who want to put some crazy offers out then maybe you use this to help the club in the future, but as a head coach my first thought is to work further on with our key players.”

Much of the interests in Buendia seems to stem from the fact that Martin Odegaard, who joined the club from Real Madrid in January, will be unlikely to return despite speaking of happiness in North London.

“I am happy here at Arsenal, we will see after the season what will happen,” the Norwegian said.

“I’m owned by Real Madrid, so we have to speak to them. It’s important to understand what they want.”

Many reports from Spain have suggested that Odegaard is considered a vital part of the future of Madrid.

Don Balon reported in April that his performances have not gone unnoticed and it is expected he will return to Real.

It is no coincidence that the ‘Gunners’ have taken flight coinciding with the incorporation of the Norwegian star, who has scored two goals, and who is the great threat to Villarreal in the semi-finals of the Europa League. At the Emirates Stadium they want to retain everything, but they have met with the refusal of the white box.

There are plenty of available options that the Gunners could look to bring in but as the season’s end nears, it seems that Odegaard out and Buendia in is the main school of thought at present.

Emi Buendia still believed to be of interest to Arsenal 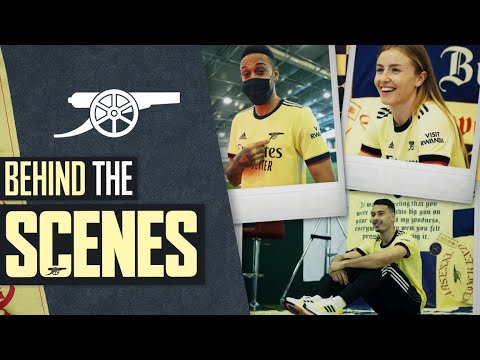 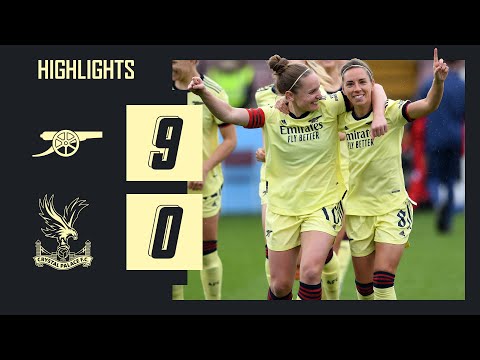 See also  5 things you need to know about Portugal vs France, Germany vs Hungary, Spain vs Slovakia & Sweden vs Poland

Manchester United identify their No.1 transfer target, ready to pay £40m to sign him