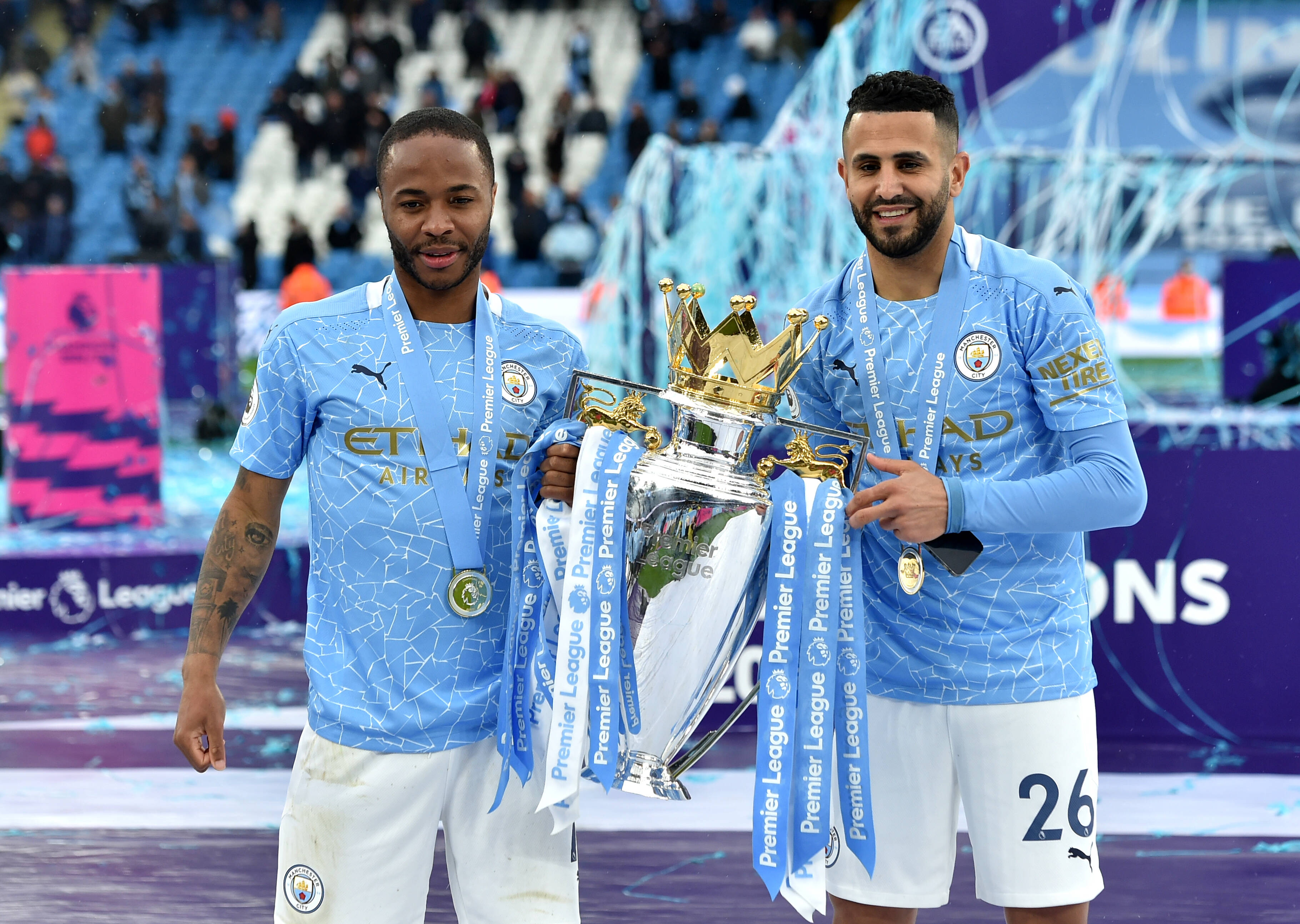 Manchester City have decided to sell a few players this summer and Raheem Sterling is on top of that list, with Arsenal expressing interest in signing the winger as per a report from the Daily Mail.

The Englishman has had a disappointing season scoring only 14 goals, but he’s been an important part of City’s run to the Champions League final. Despite not touching the heights of 2019/20, the winger remains a vital cog in the team.

As per Daily Mail, Sterling isn’t the only one who has been placed on the market as fellow winger Riyad Mahrez is on that list as well. The Manchester club are willing to listen to offers for both the players.

The report also states that the Gunners are interested in both of them with manager Mikel Arteta having already worked with the duo. One factor that could prevent a deal from happening is that the north Londoners do not have any kind of European football next season.

If either one of them were to end up at the Emirates stadium, it will be quite a coup for Arteta. These are two of the best wingers in the Premier League and would certainly improve the overall quality of the squad.

Though it is a surprise to see City looking to sell Mahrez and Sterling, it could be to refine the squad this summer. Whatever the thinking behind this decision might be, it is Pep Guardiola’s former assistant that could stand to gain.

It will be interesting to find out how the Gunners can fund a deal for either of the players as their finances will take a hit following an eighth-place finish. They might have to wait until they sell a few players to fund any possible transfer.

There is a lot of time left till the end of the transfer window so we will get a clearer idea on the north London club’s plans in the coming days.

Sterling and Mahrez are world-class players who can push Arsenal back into Europe’s elite. Getting them to the Emirates is going to be quite complicated but if Arteta can pull this off, it would be a real statement of intent.

A history of American players in the UEFA Champions League