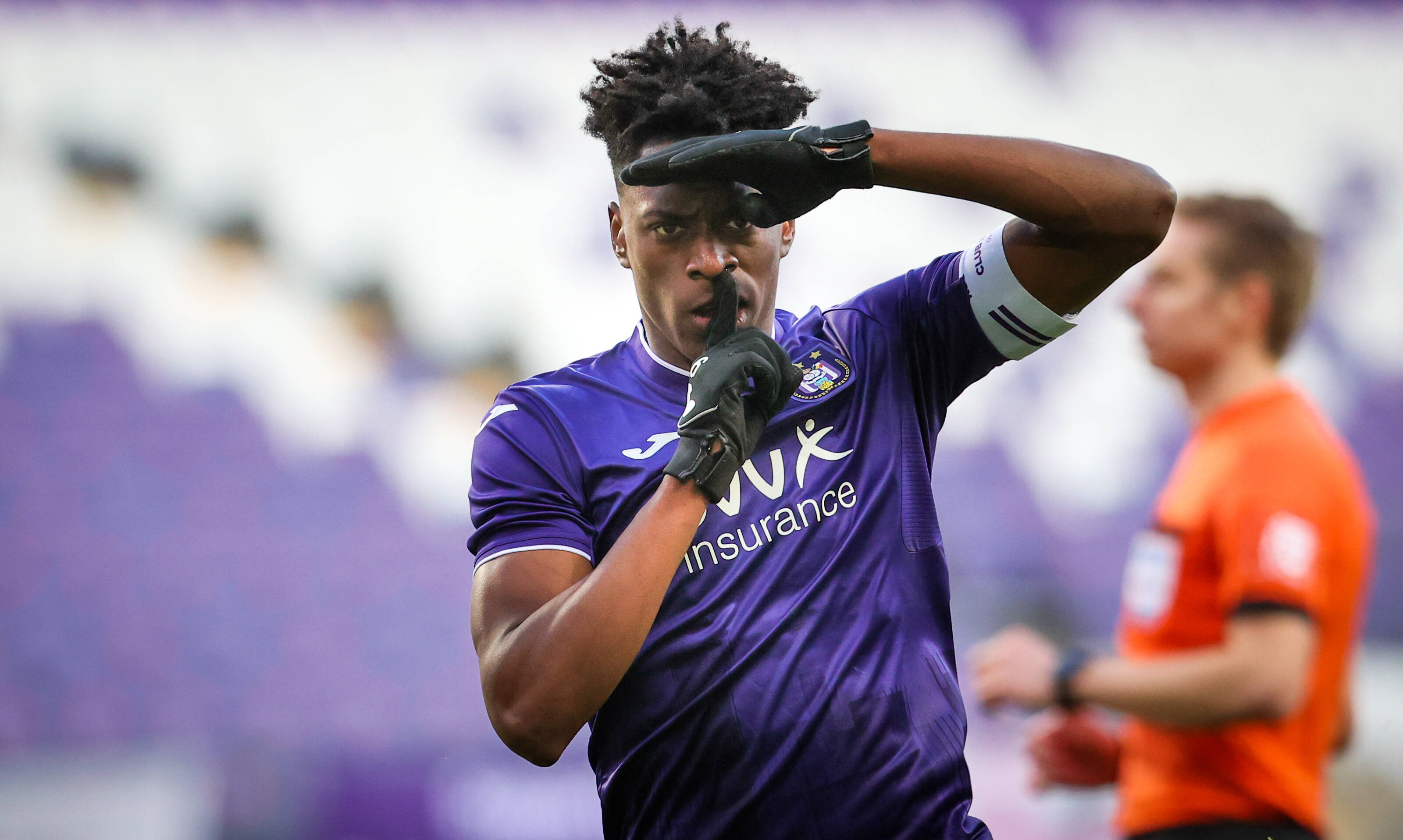 Arsenal have agreed personal terms with midfielder Albert Sambi Lokonga, and they are now in advanced negotiations with Anderlecht over the transfer fee, Football Insider claims.

The Gunners are planning a major squad rebuild this summer, and there are looking at the possibility of signing more than one central midfielder.

They have been linked with Ruben Neves and Yves Bissouma in recent weeks, but Lokonga has emerged as the prime midfield transfer target.

The club recently failed with an opening bid worth £13 million for the Belgium international. It was reportedly short of Anderlecht’s £17m asking price.

It is now reported that the player has agreed terms over a contract, and the Gunners are aiming to use add-ons to convince Anderlecht over a deal.

The Gunners have been heavily linked with Brighton & Hove Albion’s Bissouma, and the interest in Lokonga has definitely come out of the blue.

Lokonga bagged three goals and three assists in 37 games for Anderlecht last term. He was made captain in the second half of the season.

The midfielder does not possess an aerial presence at 173cm, but he has impressed with his tackling, interception skills and long-range passing.

Mikel Arteta coached Vincent Kompany at Manchester City. He would have got good feedback from the Belgian, who is presently Anderlecht’s manager.

Lokonga could be brought in to compete for a starting role. The Gunners could sanction the sales of Granit Xhaka, Matteo Guendouzi and Lucas Torreira this summer.

The greatest international captains of all time - ranked

Nantes takes an option by winning at Toulouse