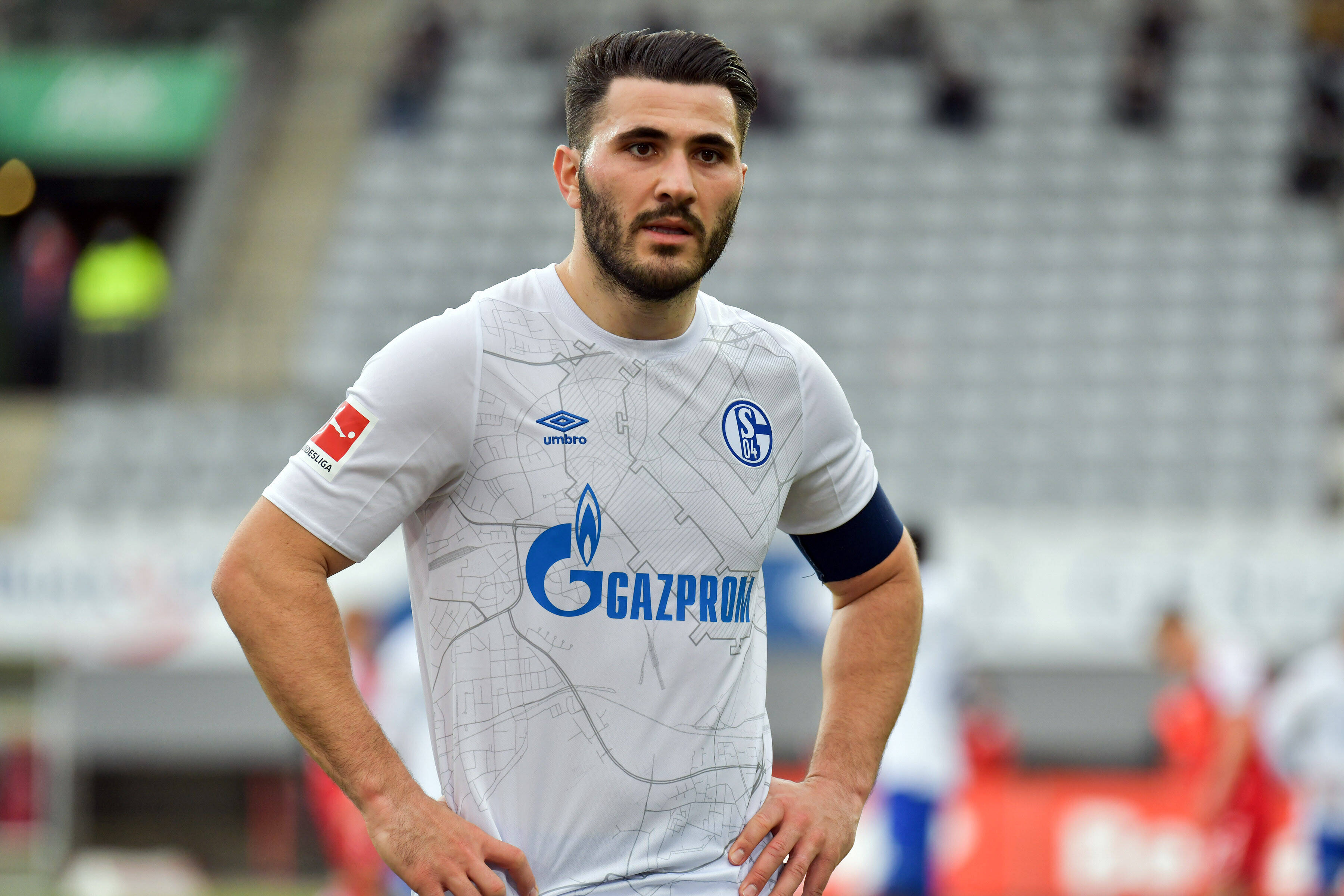 Sead Kolasinac is expected to leave Arsenal in the forthcoming transfer window with interest from Schalke 04 and Lazio, football.london reports.

The left-back fell out-of-favour with Gunners boss Mikel Arteta during the first half of the season, and he was loaned out to Schalke in January.

Kolasinac was immediately handed the captain’s armband, but he was unable to prevent Schalke from being relegated from the Bundesliga after 30 years.

It is now reported that the Bosnia & Herzegovina international will be sold by the Gunners this summer with interest from former club Schalke and Lazio.

The Gunners are already lining up a new left-back signing. They are interested in Southampton’s Ryan Bertrand and Hibernian teenager Josh Doig.

Kolasinac has made 113 appearances during his Gunners career, but he has not lived up to the high expectations when he joined them.

The Bosnian is effective with his attacking style of play, but has been defensively found out on multiple occasions during his time at the club.

Arteta made the decision to loan him out in January, and the club have played this year without a specialist left-back to deputise for Tierney.

They are likely to address the issue at the end of the campaign. Kolasinac looks set to be sold with his contract expiring in June next year.

Kolasinac has a close bond with Schalke, having made 141 appearances across two stints, but he may be reluctant to play in the second tier.

Meanwhile, Schalke could struggle to meet the financial demands of the Gunners. A move to Lazio appears more ideal for the left-back.

Lazio will be playing Europa League football next term. Kolasinac could be tempted to join them, provided he receives the assurance of regular game time.