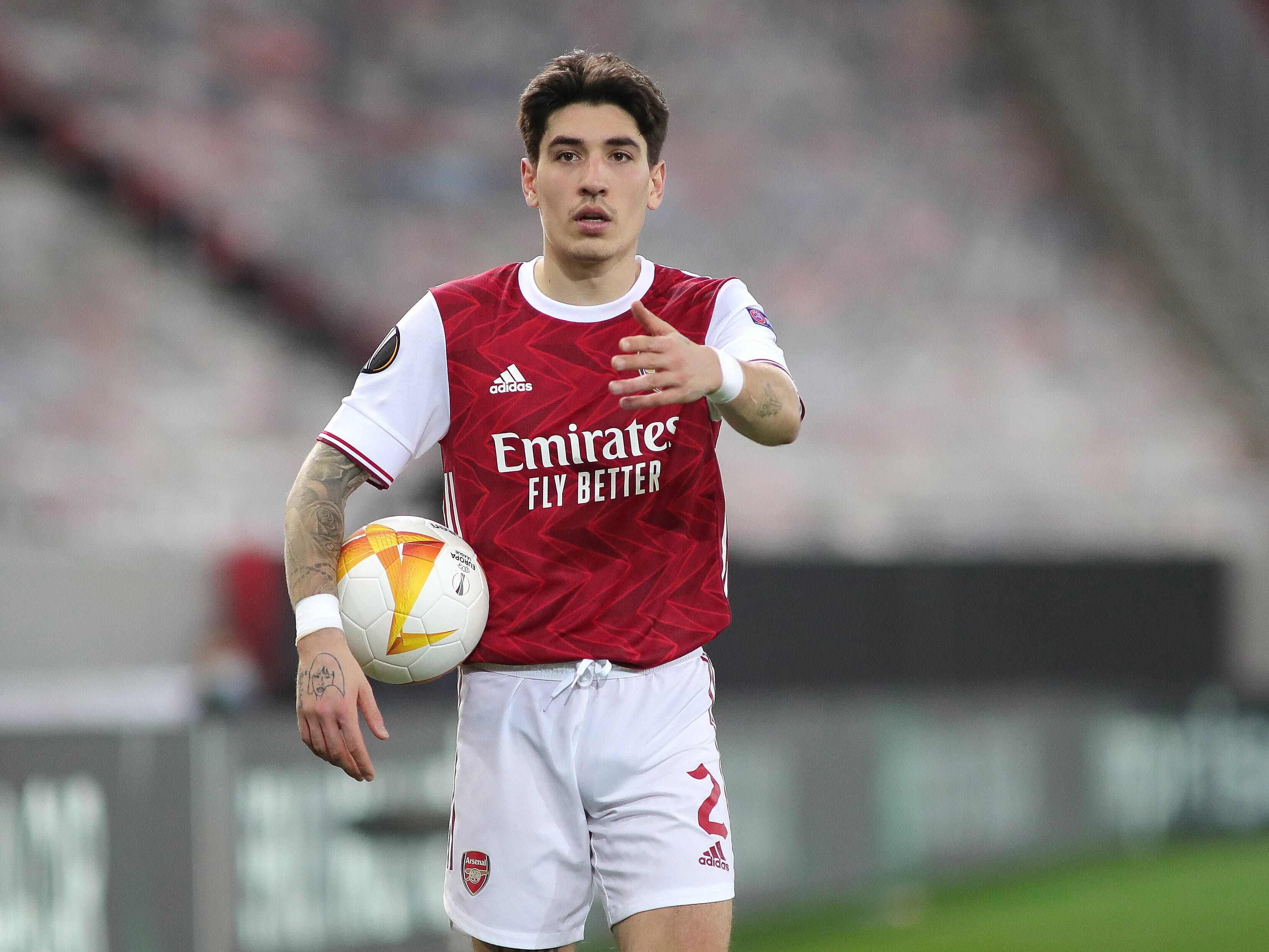 Arsenal’s longest-serving player Hector Bellerin could be on his way out of north London in the upcoming transfer window.

The Spaniard arrived as a teenager from Barcelona back in 2011 and has established himself as a solid and dependable right-back. The defender has been plagued by injuries over the past few seasons but remains a valued member of the squad.

The 26-year-old has a few options to choose from as there many clubs interested in signing him. This includes two of the biggest teams in Europe, Paris Saint-German and AC Milan.

Bellerin was wanted by the French giants last year, but Mikel Arteta persuaded the defender to extend his stay in north London. However, the situation is different now and The Parisians have reignited their interest.

There are also reports stating that the full-back would prefer to be in Milan if he moves to Italy. Now, one more team have thrown themselves into the mix as they look to bring the player back to Spain.

Real Betis who finished among the Europa League places are also interested in taking the right-back away from north London. With Emerson Royal on his way to Barcelona they are on the lookout for a right-back.

It has been reported that the Gunners would want a fee in the region of £35million to let go of their asset. If that’s the case, it would be more feasible for PSG or Milan to pull this deal off.

The Spaniard is at a stage where his next move could define his career. If he were to head to Paris, there would be a chance of winning silverware on a regular basis and also play with the likes of Neymar and Kylian Mbappe.

Milan are another attractive proposition, since their return to the Champions League after a long absence. Crucially, he would most likely be the first-choice right-back at these clubs which doesn’t seem to be the case at the Emirates.

As for Betis, there is a personal connection with the player’s father being a fan of the club. They are on the rise and could do with someone of the quality of the 26-year-old.

Bellerin hasn’t been the same player for Arsenal since his big injury back in January 2019, but there is more to come from him. Where that will be is totally up to him to decide, with three particularly good options to choose from.