An insight into the future of Chelsea defender Antonio Rudiger has, on Friday, been forthcoming online.

German international Rudiger is of course fresh off his finest spell of form to date at Stamford Bridge.

On the back of Thomas Tuchel’s instillation on the bench in west London back in January, Rudiger quickly saw his game-time dramatically increase.

In turn, the former Roma man went on to fully repay the faith shown in his talents by Tuchel, starring as a near ever-present in a stout 5-man Chelsea backline.

His displays proved absolutely central to the Blues eventually securing a Premier League top-4 berth, before notching European glory courtesy of an altogether deserved 1-0 victory over Manchester City in the finale of the Champions League.

As such, it goes without saying that all associated with Chelsea will no doubt be keen to see the rejuvenated Rudiger stay put for the foreseeable future.

It will therefore come as a major concern for the Pensioners faithful to hear that, as things stand, the German is in fact moving no closer to extending his current terms at Stamford Bridge.

Rudiger’s contract is due to expire next summer.

In turn, it had been widely viewed as little more than a formality that he would go on to put pen to paper on a fresh deal this summer.

As per the reliable Simon Johnson of The Athletic, however, Rudiger is in no rush to open talks with those in the boardroom in the English capital.

This comes with the 28-year-old ‘considering leaving as a free agent next summer’.

Rudiger remains happy at Chelsea, and has thoroughly enjoyed his experience under Thomas Tuchel thus far. However, the stopper is said to be taking into account that his next contract will likely prove the last major one of his playing career, and is therefore seeking out a 4-year deal.

In addition, Rudiger is fully aware that he currently sits outside the top 10 earners in west London, hinting that the German international feels somewhat underappreciated.

In turn, a host of clubs from across the continent have begun queuing up for the Chelsea man, aware that free agent negotiations could be opened as early as next January.

Piece on Rudiger’s contract situation at #CFC, including:
• why he’s no closer to signing a new deal
• why he will consider leaving on a free
• how he ranks outside club’s top 10 earners
• top clubs abroad already showing an interesthttps://t.co/f94s8cJuvL

‘He helps me a lot’: Reece James reveals close relationship with Chelsea legend 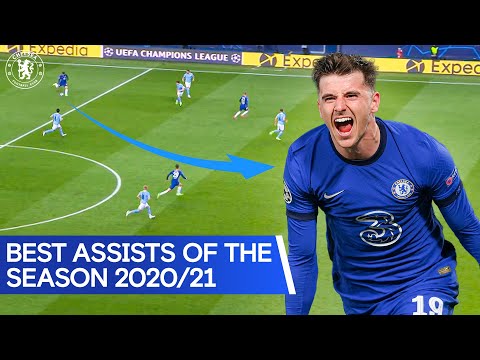 See also  France at the bottom of the hole!

We’ve picked some of our favourite assists from the Chelsea men’s team this season!… 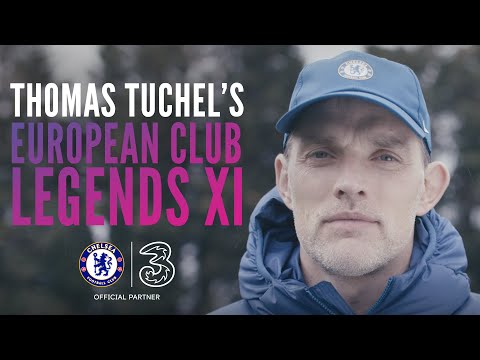 Exclusive #ConnectWith episode from @ThreeUK ahead of the Euros, with the boss Find out…

the official compositions of Turkey-Italy