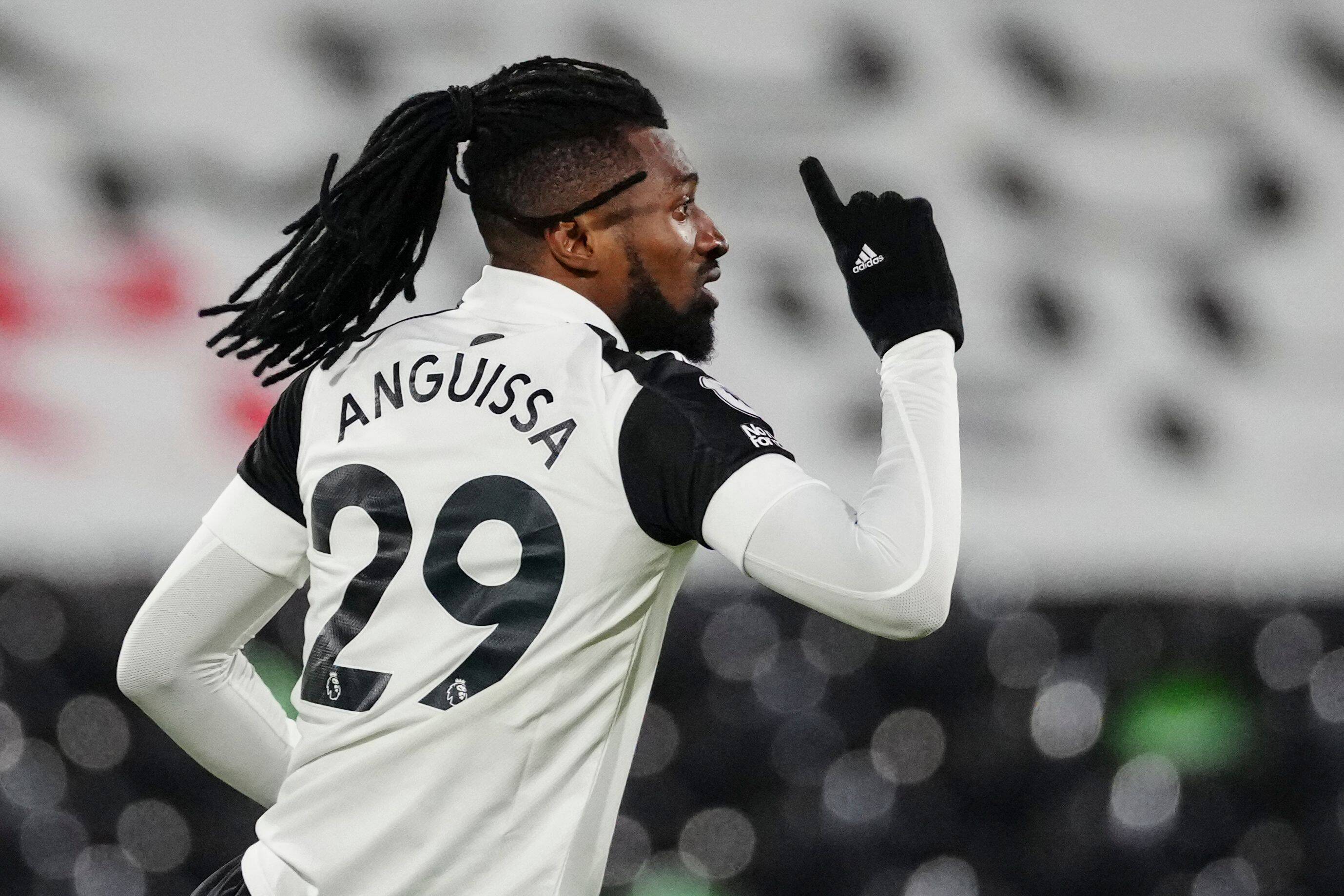 Everton are considering a summer move for Fulham midfielder Andre-Frank Zambo Anguissa, according to Mirror Sports.

With the Cottagers staring at relegation in the face, the £25 million-rated Cameroon international is expected to remain in the top-flight next season and he is not short of suitors ahead of the summer transfer window.

Toffees manager Carlo Ancelotti is a big admirer of Anguissa’s style of play and reckons he could help add some dynamism and steel to the Everton midfield.

The 25-year-old has also been a creative outlet for Fulham this term, weighing in with three assists in 32 Premier League games.

Anguissa spent last season on loan at Villarreal following Fulham’s relegation at the end of his debut campaign in England, and he reportedly attracted interest from Real Madrid.

The midfield powerhouse has what it takes to strengthen Everton in the middle of the park, and such a player could help boost their top-six chances next season and going forward.

The Goodison Park outfit have struggled with consistency this term, with their poor home form harming their chances of playing in Europe next term.

While they have improved in the final third, the lack of a midfield enforcer capable of protecting the backline has proven costly.

Jean-Philippe Gbamin has not been fit since joining from Mainz 05 in the summer of 2019, while Abdoulaye Doucoure has missed a couple of games due to knocks.

A move for Anguissa would make sense for both club and player, but suitors offering European football could pip them to his signature.

See also  Arsenal star on his way out of the club, will finalise move on Monday

In other news, Everton are reportedly looking to pip Aston Villa and Leicester City to French midfielder.

‘Perfect for Man Utd’ as Kane to Man City dismissed