Agent reportedly offers manager to Villa after trying to get him Spurs job – originally posted on Sportslens.com 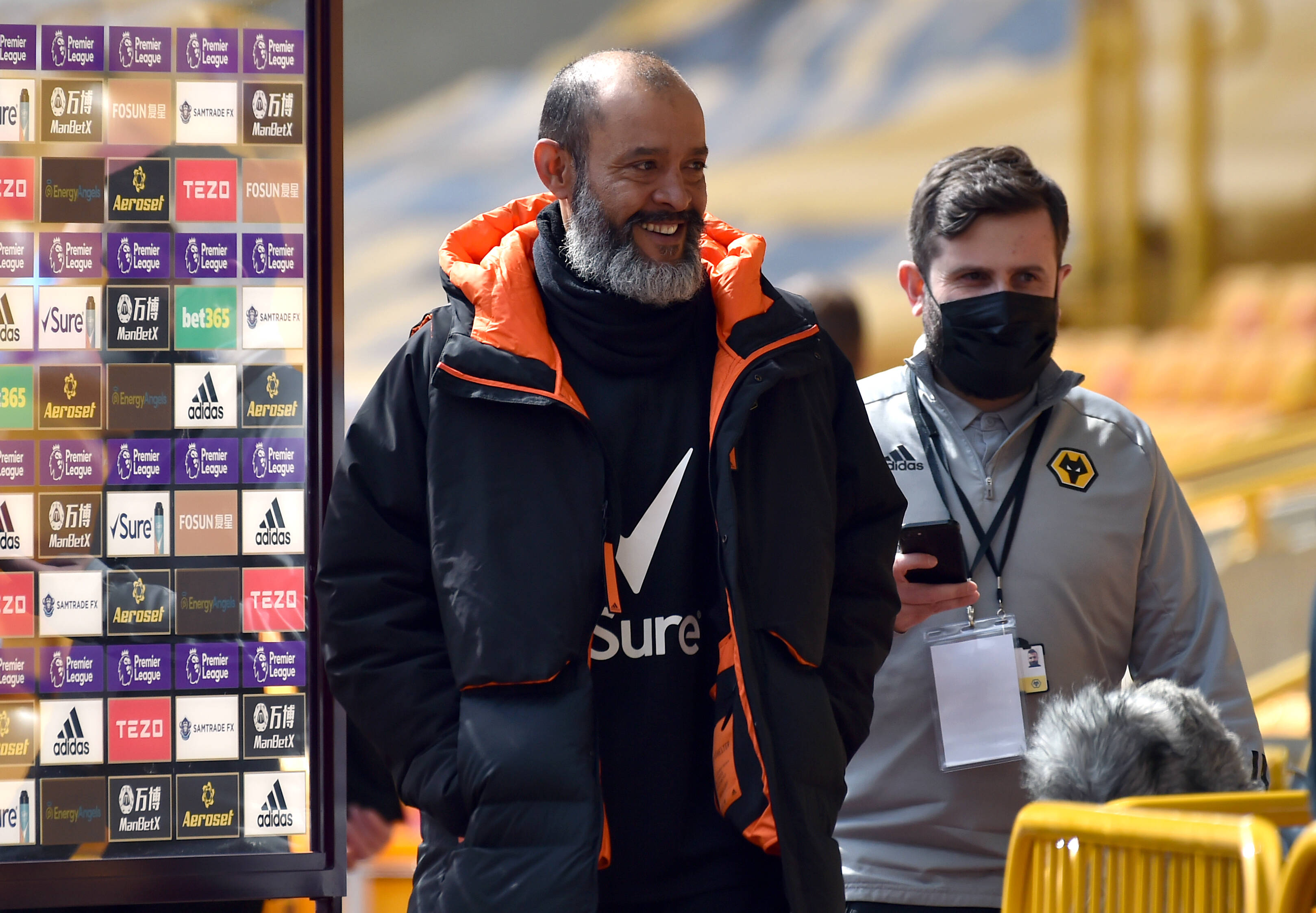 The Portuguese wants his client to take charge at a club with greater financial resources and ambition, and he reckons Villa owners Wes Edens and Naseef Sawiris can meet Santo’s demands. The future of manager Dean Smith at the Midlands outfit is not guaranteed, and Rangers’ Steven Gerrard has already been linked with taking over ahead of the summer.

Mendes wants Santo to leave Wolves after four seasons in charge and has already offered him to Tottenham Hotspur.

Spurs are looking for Jose Mourinho’s replacement and his compatriot is believed to be on their radar.

The North Londoners are taking their time before making a decision, and it is believed that they could be ready to wait until the end of the European Championship. While Wolves have struggled this term, they were impressive in Santo’s first three seasons in charge, earning Premier League promotion and finishing the last two seasons in seventh place.

Given the rivalry between Villa and the Molineux outfit, replacing Smith with the former Valencia and Porto boss might not go down well with the fans of both clubs, and it will be interesting to see how things go. The Villans were pushing for the European places for the majority of the campaign, but an injury to Jack Grealish has dealt a blow on their fine form and they have won just thrice in 12 games in his absence.