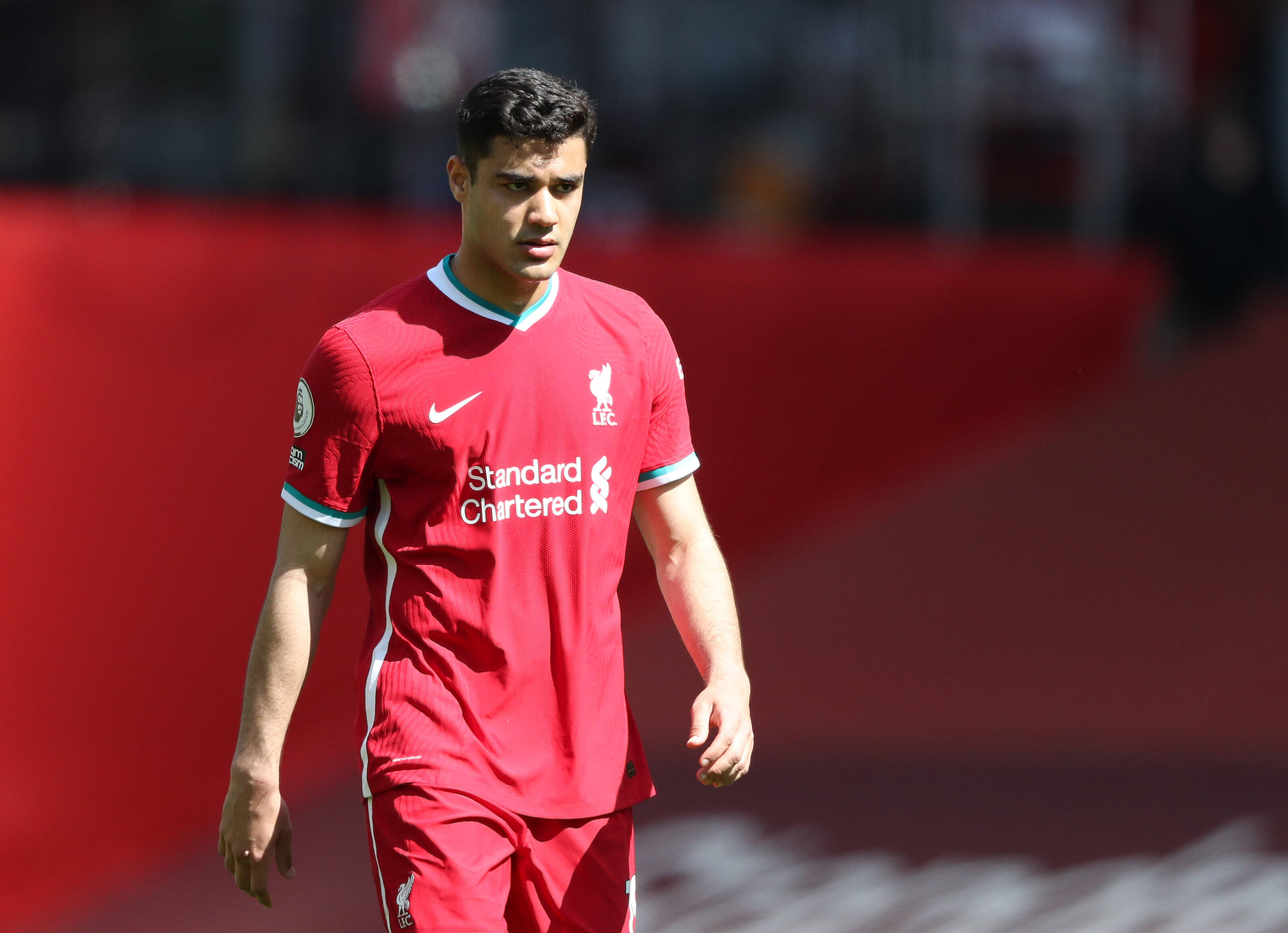 Confirmed: Liverpool FC has not activated the €23m release clause for Ozan Kabak. A permanente deal with #LFC is unlikely. The 21-year-old Turkish centre-back is targeted by RB Leipzig and Leicester City. #S04 urgently need to sell him this summer. @ozankabak4

The Turkey international spent the second half of 2020-21 on loan at Liverpool, featuring in 13 games before injury struck.

The Reds have an option to sign Kabak permanently for €23 million but have opted against it.

Kabak a bit unlucky but can understand why #LFC don’t want to buy him for £18 million. Settled and did a decent job for Klopp after a difficult start but lack of pace an issue. Konate was always the top defensive target for the summer. https://t.co/uOrTUei60J

The 21-year-old will return to Schalke, but the German outfit urgently need to sell him after being relegated from the Bundesliga.

RB Leipzig are also keen on Kabak, but he is likely to be open to remaining in England after tasting Premier League football with Liverpool.

Leicester need another centre-back this summer after injuries to Jonny Evans dealt a huge blow to their Champions League ambitions.

The 33-year-old missed the last four league games of the campaign, and Brendan Rodgers’ side lost three of them.

A lack of quality squad depth costs Leicester dearly, and signing another top centre-back is imperative.

Kabak could be keen to join them because of his international teammate Caglar Soyuncu, and he would love to prove Liverpool wrong by impressing at the King Power Stadium if a move works out.

Reds boss Jurgen Klopp recently dubbed the youngster an ‘absolutely incredible’ player, and Leicester should not hesitate to go after his signature.

In other news, Leicester looking to beat Arsenal to player.

The Liverpool lineup that should start against West Brom