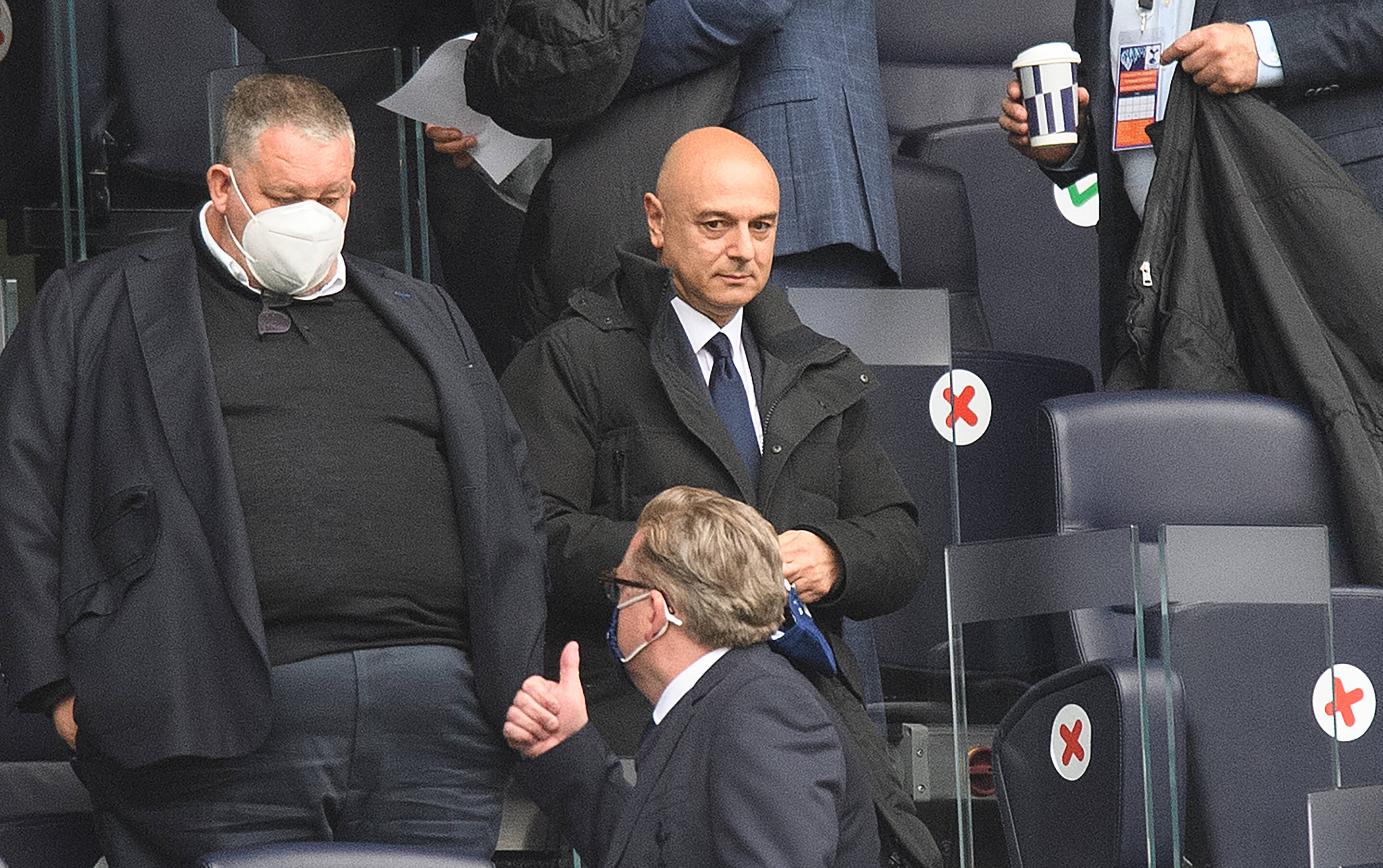 Harry Kane wants to leave Tottenham Hotspur this summer, and while he insists his future is solely in his hands, chairman Daniel Levy would feel otherwise.

The England international wants to play regularly in the Champions League and win silverware, and he is keen on moving to Manchester City.

Spurs will not be playing in Europe’s elite competition again next season after missing out on a top-four finish last season, and they are without a trophy since 2008.

Joining Man City would give Kane the chance to win silverware every season, ending his decade-long drought at Tottenham.

However, chairman Daniel Levy is not likely to let the 27-year-old leave easily, with three years still left on his current deal.

According to The Athletic, Kane does have a belief that he has a gentleman’s agreement with Levy from last summer. Man City enquired after the Spurs star at the time and Levy turned them down.

Kane wanted to go but was told by Levy to give him one more year and he now believes that this entitles him to a move this summer.

Liverpool legend Jamie Carragher does not believe the Tottenham chief would keep his end of the deal, though.

“He should never have committed for so long,” the Sky Sports pundit told The Telegraph.

“A three or four year extension then would have left him in a much healthier negotiating position now. Instead, Kane still has three years left on his deal. He may be stuck.

“Whenever I hear a reference to a ‘gentleman’s agreement’ between a player and his club – the suggestion being Spurs will do the ‘honorable’ thing and let their best player go – there is a temptation to laugh out loud.

“If there is no legally binding obligation to sell, forget that being a factor in chairman Daniel Levy’s discussions.”

While Kane reckons Levy could be open to selling him for £100 million, Man City and other suitors may have to add £50m to tempt Spurs into considering a sale.

The Tottenham chairman is not particularly keen on selling his most valuable player to a Premier League rival and strengthening them in the process.

Kane wants to have his future resolved before the European Championships and remain in the English top-flight despite interests from the likes of Paris Saint-Germain, and we could have a long transfer saga ahead.

In other news, a club chairman has joked that he wants to sign Kane this summer.