7 Arsenal players who could leave the club this summer

7 Arsenal players who could leave the club this summer – originally posted on Sportslens.com 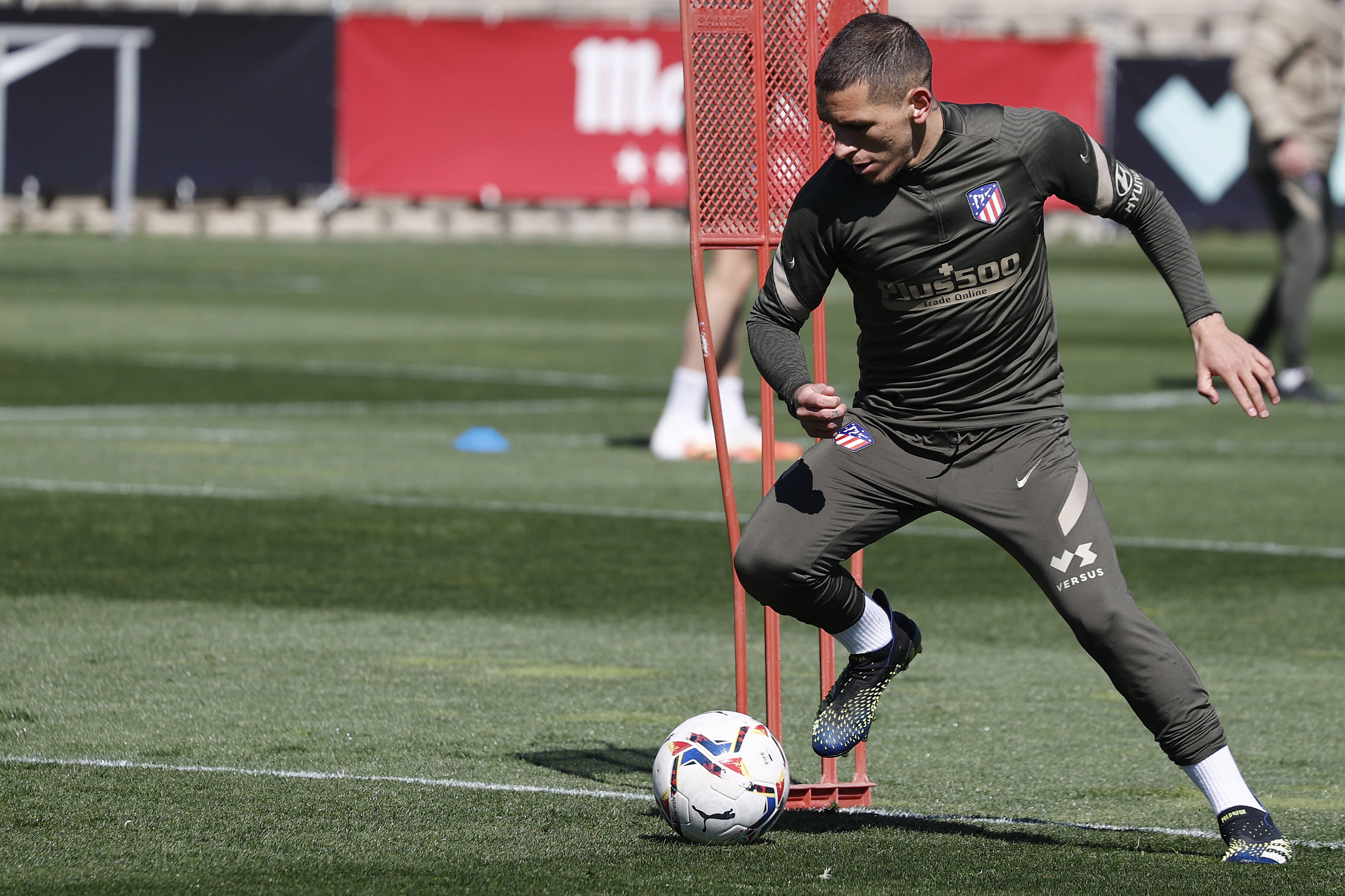 Arsenal are entering one of the most crucial transfer windows in their recent history.

After a highly disappointing season, the next few months offer them a chance to improve the squad.

For that to happen, certain players will have to be sold to raise funds and create space in the team.

David Luiz and Willian are expected to depart, but who else could follow them?

The Uruguayan is on loan at Atletico Madrid, who are on the verge of winning the Spanish league.

The midfielder has already spoken about his desire to move closer to home, with Boca Juniors being his preferred destination.

The midfielder has already made his intentions clear and is one of the most likely players to leave the club this summer.

It is a no-brainer for the north Londoners to get rid of the 25-year-old, as it will help the club raise vital funds that can be used elsewhere.

As in the case of Torreira, the Frenchman went out on loan to Hertha Berlin in Germany. One of the reasons for his loan move was the fall out between the youngster and Mikel Arteta.

This is a player who has plenty of potential but perhaps doesn’t have the necessary discipline to flourish. His off-field antics have forced Arteta to sideline him.

At the age of 22, Guendouzi could still go on to become a world-class player.

But if the manager doesn’t have the youngster in his plans, it would certainly make sense to put him on the market.

Currently the club’s longest-serving player, Bellerin is likely to leave with strong interest from Paris Saint-Germain.

The Spaniard hasn’t been the same player since his ACL injury, and a change in scenery could do wonders for him.

There has been an indication this season that the north London club are looking beyond Bellerin.

Both Cedric and Calum Chambers have been tried out in his position, along with Bukayo Saka who took that spot against Chelsea recently.

If PSG are serious about getting the full-back, the Gunners could hold out for a large fee.

The Spaniard is about to enter his prime and, although he hasn’t been at his best, the defender still has a lot to offer and could do better in a slower-paced league like Ligue 1.

This might seem a little controversial, but now is probably the best time to sell the English youngster. Willock has been a revelation since moving to Newcastle United on loan.

Some would want the player to be given another chance at the Emirates, and there is an argument to be made for that.

But the midfielder’s stock is at its highest right now and would be the perfect time to cash in.

The loanee is young and in tremendous form, which means that it would be easy to find suitors.

It is a tricky situation for Arsenal as they would be tempted to give the youngster another chance, but a sale makes more sense financially.

Yet another loanee who is likely to leave the Emirates Stadium. Kolasinac is currently on loan at Schalke and will probably be sold as the north Londoners look for an alternative.

The Gunners need a back-up for Kieran Tierney and have their sights set on Ryan Bertrand as his contract with Southampton expires this season. This would leave the Bosnian looking for other opportunities.

Perhaps a return to the German club could be in the works. Kolasinac has a long-standing connection with the Royal Blues, and it would be easier for the English club to sort out a deal with them.

An attacker who has fallen out of favour but could still fetch a decent fee if sold. The striker will find chances hard to come by with Alexandre Lacazette, Pierre-Emerick Aubameyang and Folarin Balogun in the squad.

The Englishman has a real knack for finding the back of the net, which makes him an attractive prospect for any club.

There are many teams, including some in the Premier League, that could do with a player that has this particular skill set.

If he remains at the Emirates, opportunities would be limited, and that would hinder his development. Both the Gunners and the forward will benefit from a move.

The Greek defender finds himself in a similar situation to that of Joe Willock after impressing away from the Emirates.

Mavropanos has spent the season on loan at German club Stuttgart and has been a rock-solid presence in defence.

With a surplus of centre backs already present in north London, it will be tough for the 23-year-old to break into the first team. He can either go out on another loan spell or could be sold permanently.

Unless he is going to be a part of Mikel Arteta’s plans for next season, it does not make sense to keep the defender.

Having already impressed in a tough league, there will be many suitors for Mavropanos.

The Gunners don’t have the cash reserves that some of their competitors possess, and they will have to raise funds through more traditional methods.

Some of the players mentioned here might be sold this summer, while others might stick with the club.

There are perhaps other players who could leave Arsenal, but the players mentioned above are the most likely ones to head for the exit door.

Getting them off the books quickly is imperative as it gives the north Londoners more time to succeed in the transfer window.