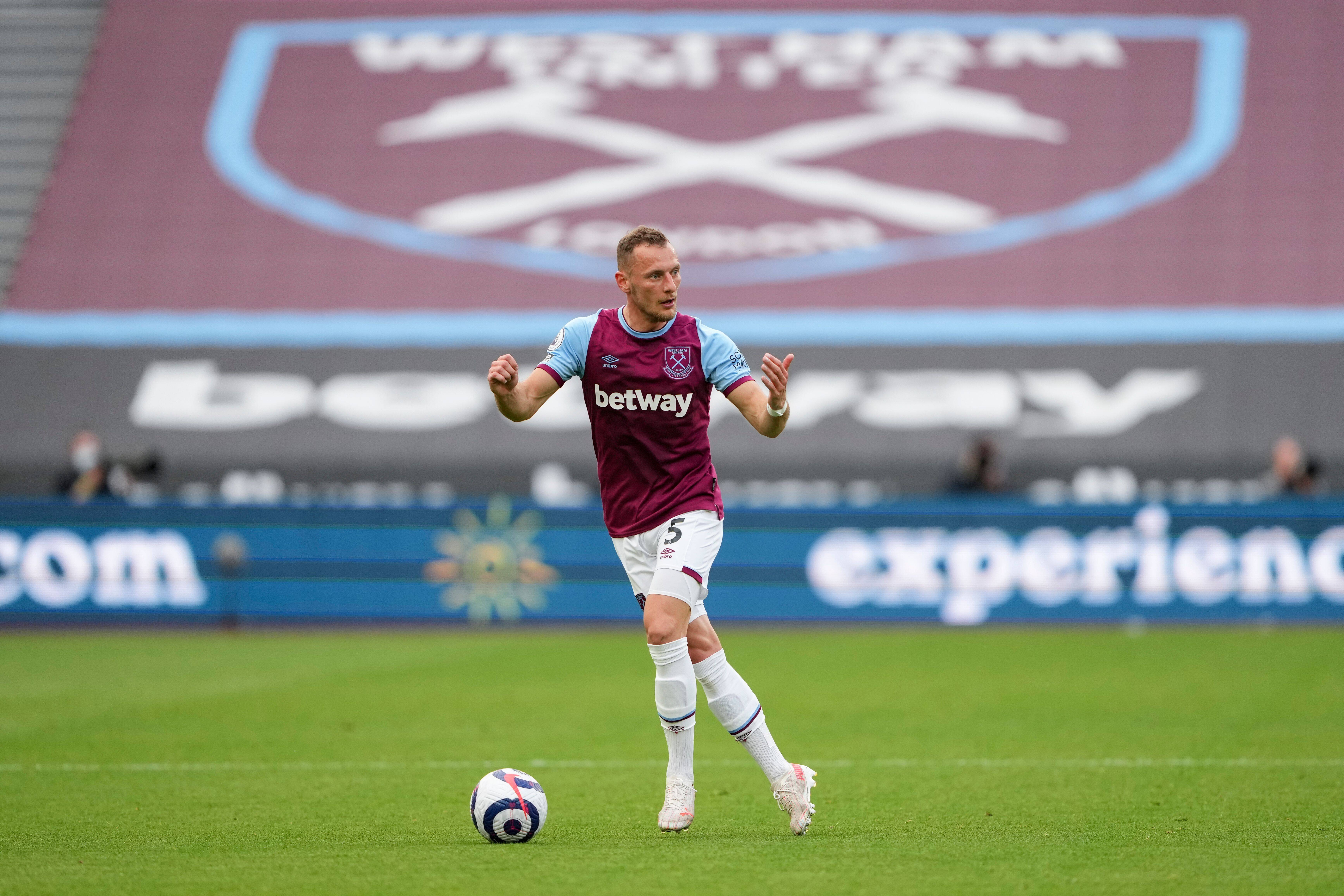 The duo have been impressive for their respective teams since joining them last summer, and they have played key roles in helping to improve their fortunes on the pitch.

The 28-year-old is having an impressive debut season in the English top-flight, and he is one of the reasons why the Hammers are pushing for Europe.

Arsenal are probably still ruing letting Martinez join Villa for just £17 million in the summer as he inspired the Midlands outfit to Premier League wins over them both home and away.

The Argentine has been crucial to Dean Smith’s side as they look set to finish in the top half of the table following last season’s relegation scare.

Martinez is without a doubt one of the best goalkeepers in the land at the moment, and Carragher has revealed why he chose him ahead of Manchester City’s Ederson in his TOTY.

“It would have been easy to go for Ederson in goal, he’s got the most clean sheets, but I think he’s had very little to do because City’s back four has been so strong,” the former defender told Sky Sports.

“But if I think of a team who almost went down to a comfortable top-10 team, Aston Villa, their goalkeeper Emiliano Martinez jumps to mind. He’s had 17 clean sheets, the best saves-to-shots ratio in the league and he’s just been a brilliant signing and one of the top goalkeepers in the league.

“At right-back I’ve gone for Vladimir Coufal, I love him. He plays week in, week out, has been brilliant and typifies West Ham’s season.”

Manager David Moyes’ decision to sign the Czech Republic international has proven smart, and there is no surprise that the Hammers have been linked with some of his former teammates from Prague ahead of the summer transfer window.

West Ham could be playing in Europe next season and Coufal’s experiences in the Champions League and Europa League will come in handy.

In other news, Villa and Moyes have inspired Wolves to change their transfer strategy ahead of the summer.