53-year-old is 'waiting' for the Real Madrid job, could take charge if Zidane leaves

53-year-old is 'waiting' for the Real Madrid job, could take charge if Zidane leaves – originally posted on Sportslens.com 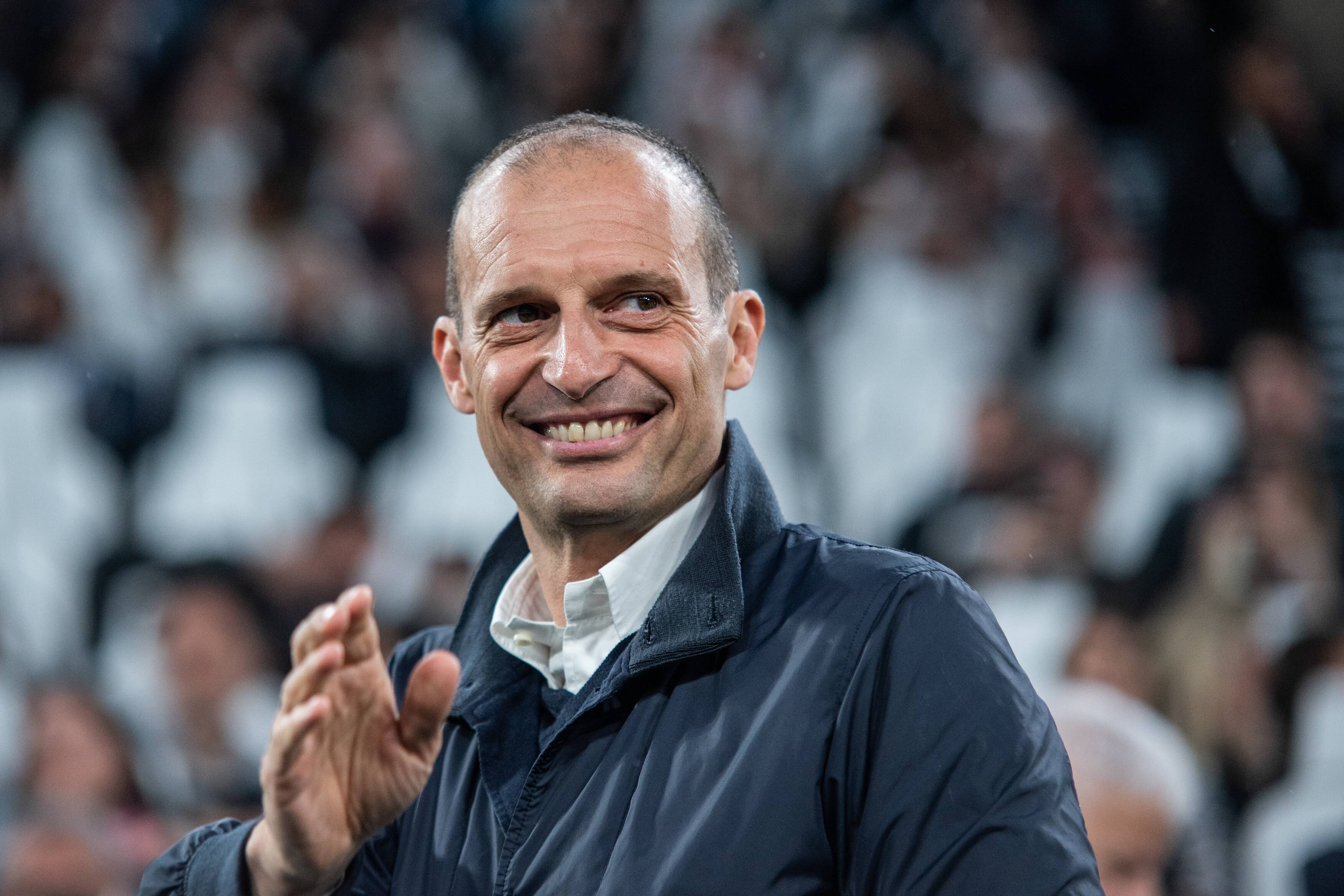 Massimiliano Allegri is waiting for the managerial role at Real Madrid amid the uncertain future of Zinedine Zidane, reputed journalist Fabrizio Romano claims.

Los Blancos are currently two points behind Atletico Madrid for the top spot in La Liga with one game left in the campaign.

Their chances of retaining their title are dependent on Atletico failing to beat Real Valladolid while they win against Villarreal.

Regardless of the result, Zidane is said to be assessing his options, and it is reported that he could resign from his position.

Allegri has been touted as a possible successor, and Romano claims that the 53-year-old has snubbed offers from Italy in anticipation of the Madrid vacancy.

Florentino is not planning to sack Zidane – he’s working to appoint a new manager if Zizou officially decides to leave.

Allegri would be the ‘main option’ as Raúl.

Aside from Allegri, club legend Raul has been linked with the position. The Spaniard has been in charge of Los Blancos’ reserve team over the past couple of years.

Club president Florentino Perez has no plans to dismiss Zidane, whose contract expires in June next year, but the 48-year-old could step down for a second time.

It could be a big summer for Los Blancos with multiple players coming in, and the club could lean towards the experience of Allegri if Zidane resigns.

Perez contacted the Italian when Zidane previously left the club in 2018, but he refused the job as he was contracted to Juventus.

He is now available after being on a sabbatical since leaving the Bianconeri in 2019. Allegri could be in line to manage his first club outside of Italy.

How Everton fans reacted to news Benitez could become their manager