43-yr-old manager has impressed Daniel Levy, could be a target for Tottenham

43-yr-old manager has impressed Daniel Levy, could be a target for Tottenham – originally posted on Sportslens.com 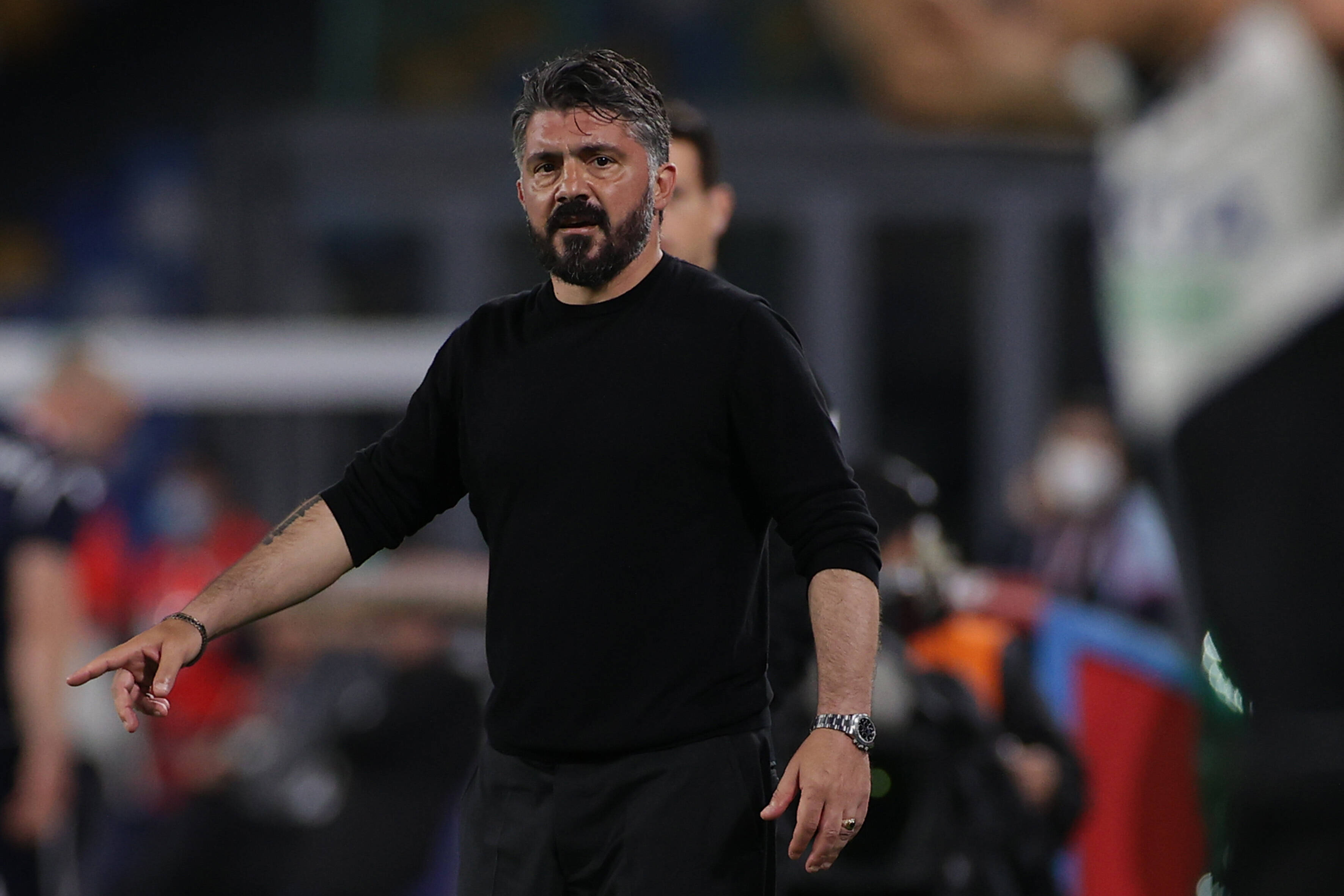 Tottenham Hotspur are yet to appoint a long term successor to Jose Mourinho, and it is believed that the Londoners are now looking at Napoli manager Gennaro Gattuso.

The Italian has done a reasonably good job in Naples, and his style of play has reportedly caught Daniel Levy’s attention as per journalist Ciro Venerato (via Calcionapoli24).

The Spurs chairman is thought to be impressed with Gattuso’s management at Napoli, and he could look to appoint the Italian in this summer.

The Londoners are currently being managed by Ryan Mason, but the former Spurs midfielder is not ready to take on the job permanently.

The Premier League club have been linked with a host of managers and have already missed out on Julian Nagelsmann, Erik ten Hag and Brendan Rodgers.

Max Allegri, Antonio Conte and Maurizio Sarri have also been linked with the role over the past few weeks.

Levy will have to get the appointment spot on, and there is no margin for error. Key players like Harry Kane are angling for a move away, and the managerial appointment could play a key role in keeping him at the club next season.

Gattuso is relatively inexperienced as a manager, but he would be confident in his ability to adapt to the Premier League if he is appointed as Spurs’ manager.

The 43-year-old was a feisty player, and he has introduced some of those qualities into the Napoli side since taking over as their manager.

Tottenham could really use some of his aggression and fighting spirit next season.

The Wales lineup that should start against Turkey at Euro 2020