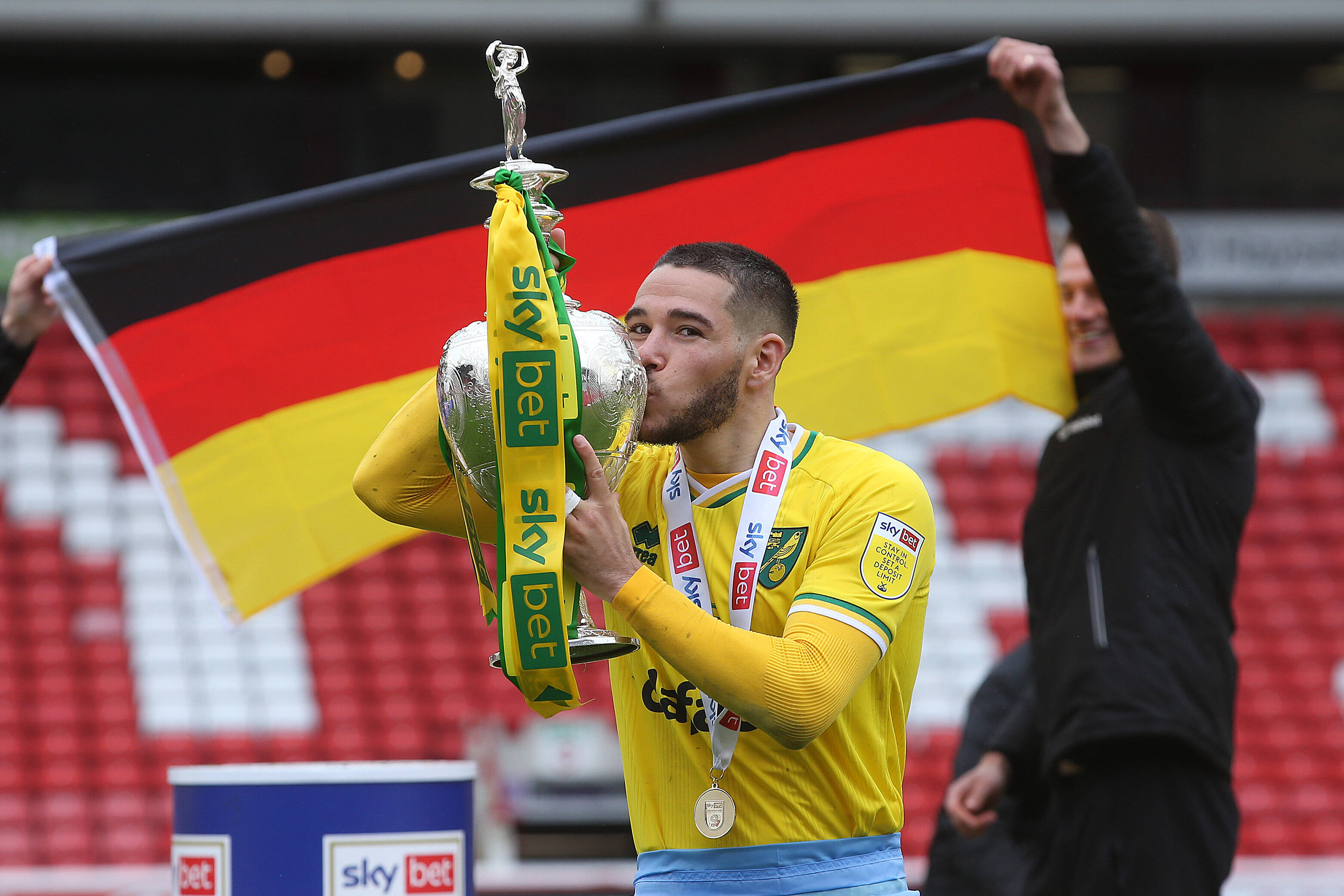 Arsenal are the latest club to join the race for Norwich City attacking midfielder Emiliano Buendia ahead of the summer transfer window.

According to Goal, Gunners technical director Edu is keen on the Argentine as a potential replacement for Real Madrid loanee Martin Odegaard.

However, Arsenal would need to part with around £40 million for Buendia’s signature with three years still left on his deal at Carrow Road.

Aston Villa, Crystal Palace, West Ham United and Leeds United are also interested in snapping up the 24-year-old, but Goal claims he would prefer to join Arsenal.

Buendia scored 15 goals and weighed in with 17 assists in 39 appearances to help Norwich secure immediate promotion to the Premier League. He was head and shoulders above his peers in the division.

He created more big chances, completed more through balls and completed more passes in the final third than anyone in the Championship and has earned a call-up to the Argentina national team ahead of summer’s Copa America.

Buendia has proven himself in the second division, scoring eight goals and assisting 12 more in his debut season with the Canaries.

He scored once and assisted seven goals in 36 Premier League games last season and will need to prove that he has what it takes to excel in the top-flight next term.

Whether that would be at Norwich remains to be seen, with West Ham also looking to land him as a replacement for Jesse Lingard.

Signing the Manchester United loanee permanently could prove difficult for the Hammers, and they are lining up other options ahead of the summer transfer window.

They are just one point away from playing Europa League football next season, and that could give them an edge ahead of Arsenal and Leeds in the race for Buendia.

In other news, Sportslens takes a look at Arsenal players who could leave the club this summer.

Tyldesley and McCoist: The Euro 2020 champions