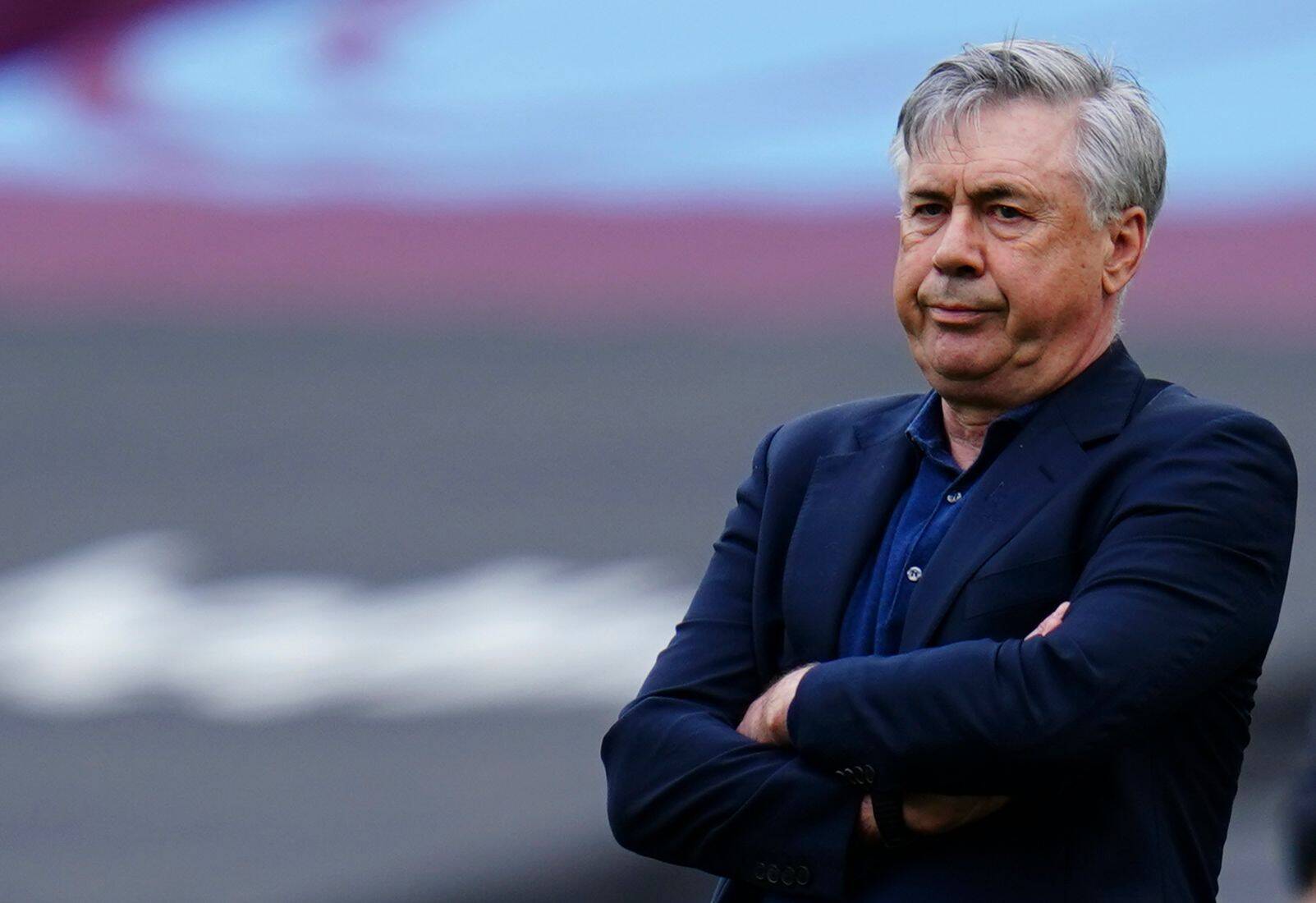 Real Madrid have Everton manager Carlo Ancelotti on their radar and will weigh up a move for the Italian if Zinedine Zidane leaves the Santiago Bernabeu at the end of the campaign, according to Mirror Sports.

The Frenchman could leave the La Liga giants at the end of the campaign regardless of whether they pip Atletico Madrid to the title or not.

Madrid president Florentino Perez has Ancelotti, Raul and Max Allegri on his list of Zidane’s replacement, but whether the Everton boss would be open to a return remains to be seen.

The 61-year-old led the 13-time Champions League winners to their 10th European title in 2014, leaving them the following season after a trophyless campaign.

Los Blancos won the Copa del Rey, UEFA Super Cup and FIFA Club World Cup under Ancelotti in 2014, and he is still admired in the corridors of power at the club.

He joined Bayern Munich afterwards before returning home to manage Napoli. The former Juventus, AC Milan, Chelsea and Paris Saint-Germain manager returned to the Premier League to link up with Everton in December 2019, signing a four-and-a-half-year deal.

While Madrid currently do not have the financial might they once boasted of, many top managers would jump at the chance to work with them.

They have some of the best players on the planet, and a return could tempt Ancelotti.

In other news, Everton are reportedly in contact with French winger ahead of a possible summer swoop.