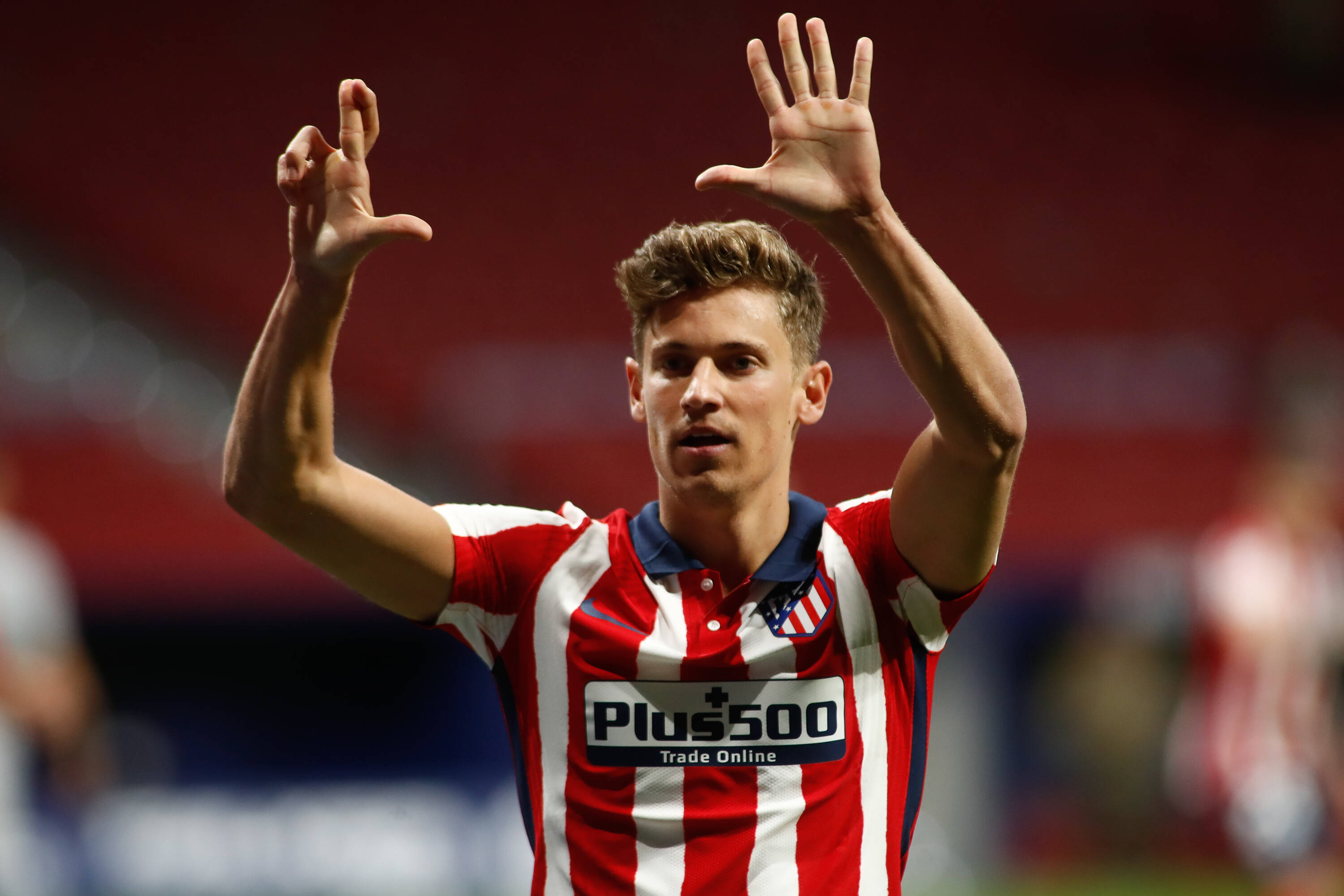 Manchester United are looking to improve their midfield options during the summer transfer window and they have been linked with a move for the Atletico Madrid star Marcos Llorente.

The 26-year-old has developed into a key player for the Spanish side over the last couple of seasons and it is no surprise that the Premier League side are looking to snap him up.

The hard-working midfielder will add creativity and goals to Ole Gunnar Solskjaer’s side.

According to reports (via Mirror), the Red Devils are currently preparing a £68 million bid for the goalscoring midfielder.

The player has a contract until the summer of 2024 and Atletico Madrid are determined to extend his stay at the club.

Club chief Miguel Angel Gil is personally handling the midfielder’s contract negotiations and it will be interesting to see if the Spanish outfit can convince Llorente to commit his long term future to the club in the coming weeks.

The 26-year-old has 13 goals and 12 assists to his name in all competitions and he has his peak years ahead of him.

Even if he costs £68 million as reported, the midfielder could make a big difference to the Manchester United side in the coming years.

However, it will be interesting to see how the Red Devils accommodate him in their starting line-up next season.

The likes of Paul Pogba and Bruno Fernandes are already starters for Solskjaer and playing Llorente alongside them could leave the Manchester United midfield vulnerable defensively.

Furthermore, his arrival would more or less confirm that Donny van de Beek has no future at Old Trafford. The Dutchman is already struggling to get game time and he would fall further down the pecking order when Llorente joins.

Read: What Solskjaer had to say about Harry Maguire after Liverpool defeat.