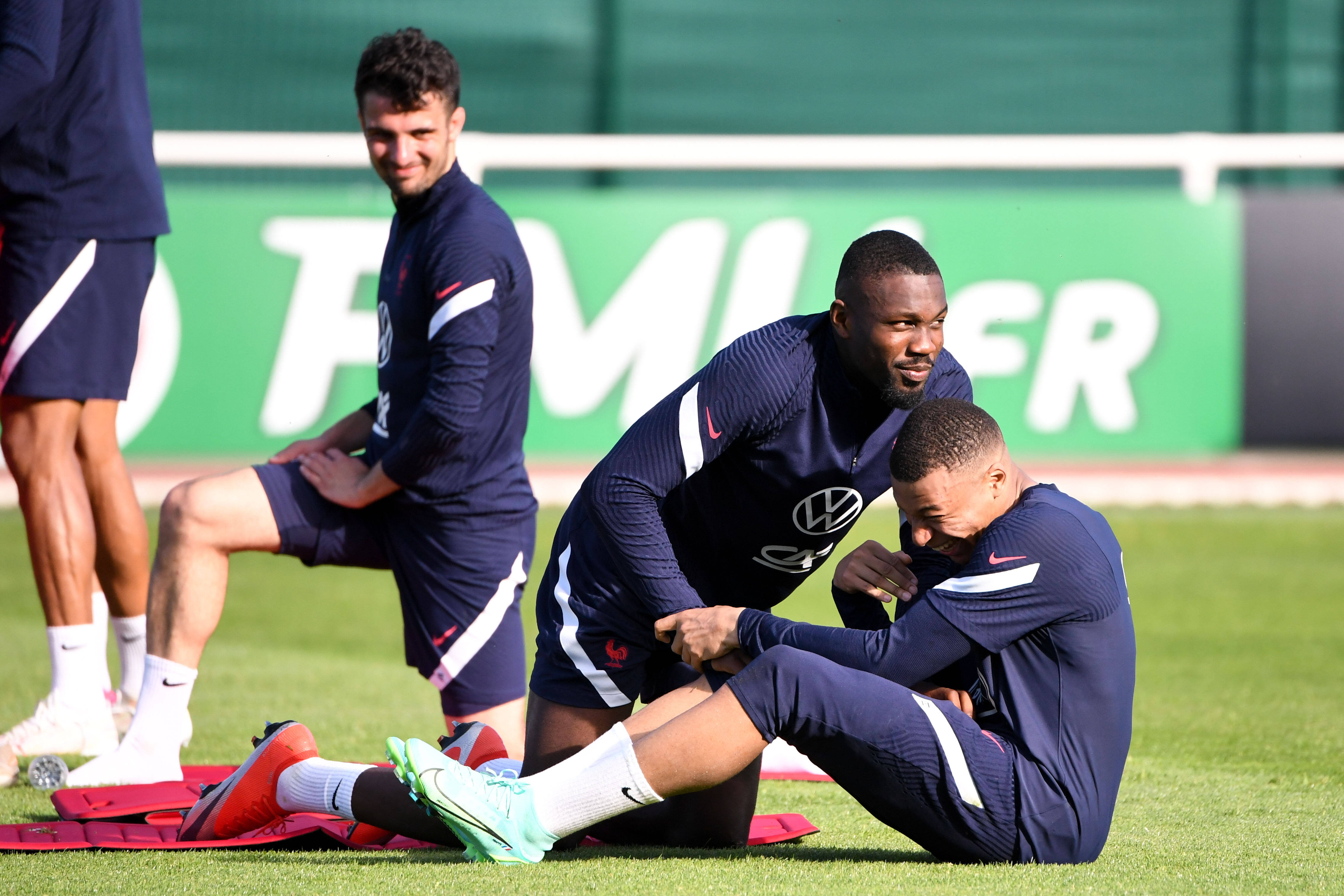 According to RMC Sport, negotiations between the two clubs have accelerated in the last few days and the Londoners will be hoping to finalise the transfer in the coming days.

Breaking | Tottenham in talks to sign Marcus Thuram from Gladbach, negotiations have accelerated in recent days, according to RMC.

Marcus #Thuram will leave Borussia Monchengladbach this summer. The player is in talks with #Tottenham. It is a priority of the club. Sources close to the English club explain that the discussions have advanced in recent days.

The 23-year-old has done well for the German outfit this past season and he managed to score 11 goals and pick up 12 assists in all competitions.

Tottenham could definitely use some depth in the wide areas and the French winger can play on both flanks.

The likes of Erik Lamela have been linked with a move away from the London club this summer and Thuram would be a quality alternative.

However, it will be interesting to see if the Premier League side can finalise the transfer before bringing in a new manager.

They are yet to appoint a long term successor for Jose Mourinho and they have been linked with the likes of  Mauricio Pochettino, Antonio Conte and Erik Ten Hag in recent weeks.

Thuram will add pace, flair and goals to the Tottenham attack and his direct style of play could help him settle in the Premier League quickly.

The 23-year-old is yet to reach his peak and he is likely to improve with experience.

There is no doubt that he could prove to be a really useful addition to the Tottenham attack if they can snap him up for a reasonable price.

who to support Paul Pogba and N’Golo Kanté?

Portugal is full of confidence in the face of Israel

[ad_1] This Wednesday, Portugal played its second and last preparation match before the start of the Euro. After his 0-0...