10 goals in 16 games: Tottenham could move for 27-yr-old this summer

10 goals in 16 games: Tottenham could move for 27-yr-old this summer – originally posted on Sportslens.com 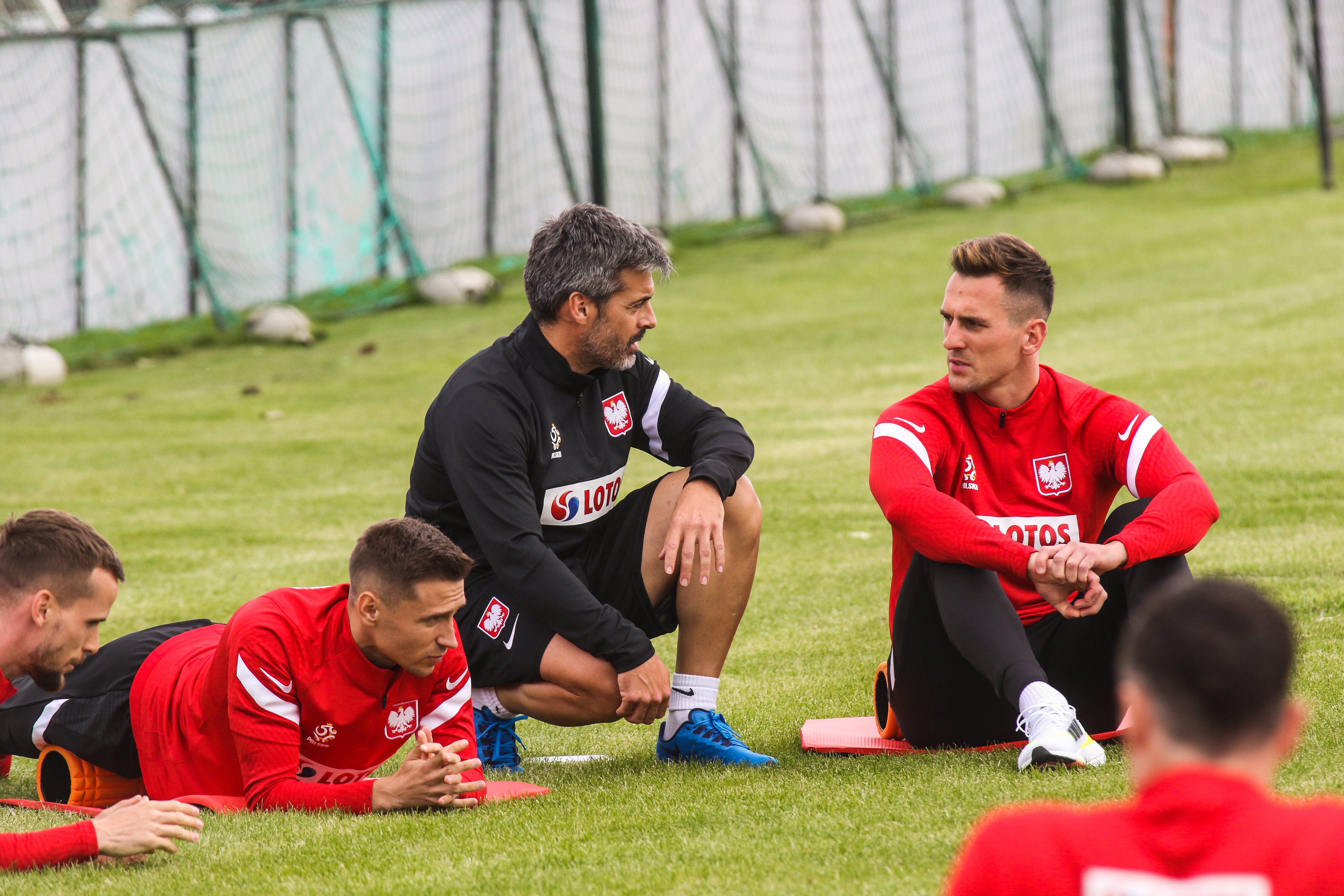 Tottenham Hotspur have been linked with a move for Napoli striker Arkadiusz Milik.

According to Tuttosport (via Express), Juventus are also keen on signing the Polish forward, while Atletico Madrid and Paris Saint-Germain are monitoring his situation.

Marseille have an obligation to sign the player permanently in the summer. They may sign Milik and then cash in for a profit.

However, it would be quite surprising given his impressive performances while on loan with the Ligue 1 side.

Tottenham were heavily linked with Milik before his move to Marseille. There is no doubt the Londoners desperately need another quality striker who can support Harry Kane.

Spurs are unlikely to sign Carlos Vinicius permanently this summer, and Milik would be the ideal second striker option for the Premier League side.

The Polish international is a proven goalscorer, as evidenced by his 10 goals and an assist in 16 appearances for Marseille this season.

While Spurs are interested in Milik, any potential move is likely to be dependent on who is appointed as the club’s next manager.

Kane’s future is also up in the air, and Spurs need to resolve the situation quickly after what was a disappointing campaign for the club.

who will break the records this summer?